Improving Life in Norfolk and Beyond 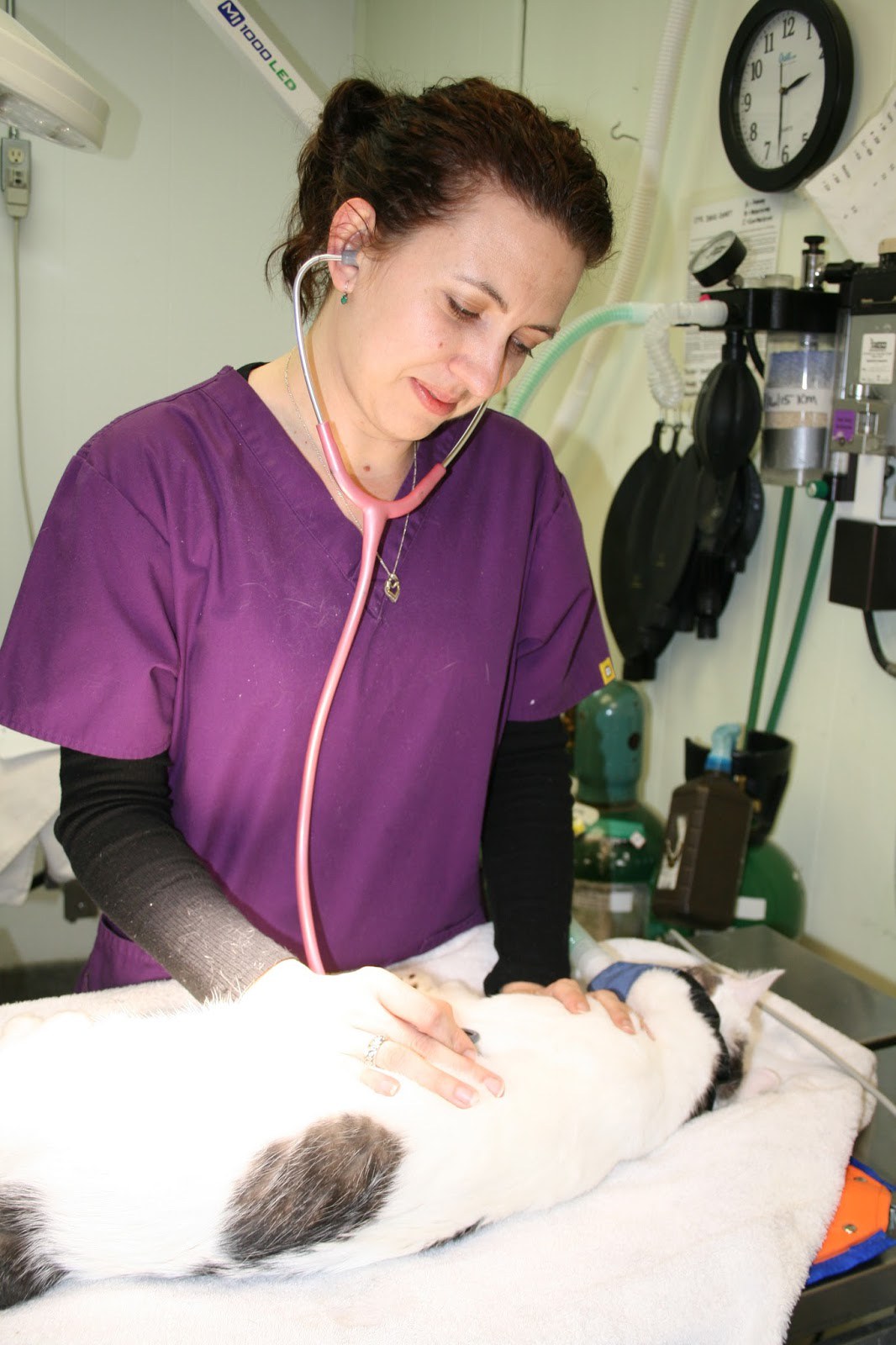 With $2,350 in donations The Norfolk Foundation (now Hampton Roads Community Foundation) formed to benefit Norfolk and a 50-mile radius. That was 66 years ago when seven Norfolk civic leaders had the great idea to establish the first community foundation in Virginia. It was the 1950s when community foundations were spreading across the country doing good work in specific geographic regions. Although the community foundation is regional, it retains a big footprint in Norfolk.

Dozens of Norfolk-based nonprofits helped by the Hampton Roads Community Foundation and include the Chrysler Museum of Art, Norfolk Botanical Garden, Virginia Opera, Virginia Stage Company, Virginia Symphony and Virginia Zoo. These cultural icons are among recipient organizations whose footprints extend far beyond the city. All have received multiple grants from foundation donors that have helped them grow to serve residents of all ages from throughout our region and beyond.

Community foundation grants were also instrumental in the 2014 opening of the Salvation Army’s Ray and Joan Kroc Corps Community Center. Other grants have helped nonprofits focused primarily on Norfolk such as the Norfolk SPCA and ParkPlace Health & Dental Clinic. 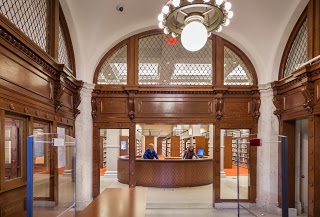 The 2015 opening of the Slover Library in downtown Norfolk took the community foundation back to its roots as its first big grant from donor funds in 1959 was $100,000 to build Kirn Memorial Library, which was torn down a few years ago in anticipation of the Slover – a bigger, more technologically advanced library. More than $1 million from community foundation donors helped build the new library that is a community hub and has won national accolades.

Many Norfolk-based organizations started with help from community foundation grants, including:

These and many other nonprofits have all expanded their programs and facilities over the years with help from millions of dollars in community foundation grants.

In addition to helping Norfolk-based nonprofits, the community foundation invests in the city’s students and their futures. This past year 92 students from Norfolk attended college helped by $317,000 in scholarships provided by community foundation donors. Many past recipients now work in the region as educators, bankers, physicians, social workers and other important professions.

Learning About Discriminatory Laws and Policies