Florence Smith and her continuing legacy in medicine

Florence was the daughter of Julia Smith and Dr. Hy Smith, a Civil War surgeon who treated Norfolk Yellow Fever victims in the 1800s before opening a medical practice. He passed away in 1915 and his wife in 1928.

Florence, who never married and had no heirs, left a $460,000 bequest in her will to her community foundation -- a huge amount at the time. She directed us to provide scholarships for long-time Virginians planning to become physicians like her father. And, we have been doing that ever since. 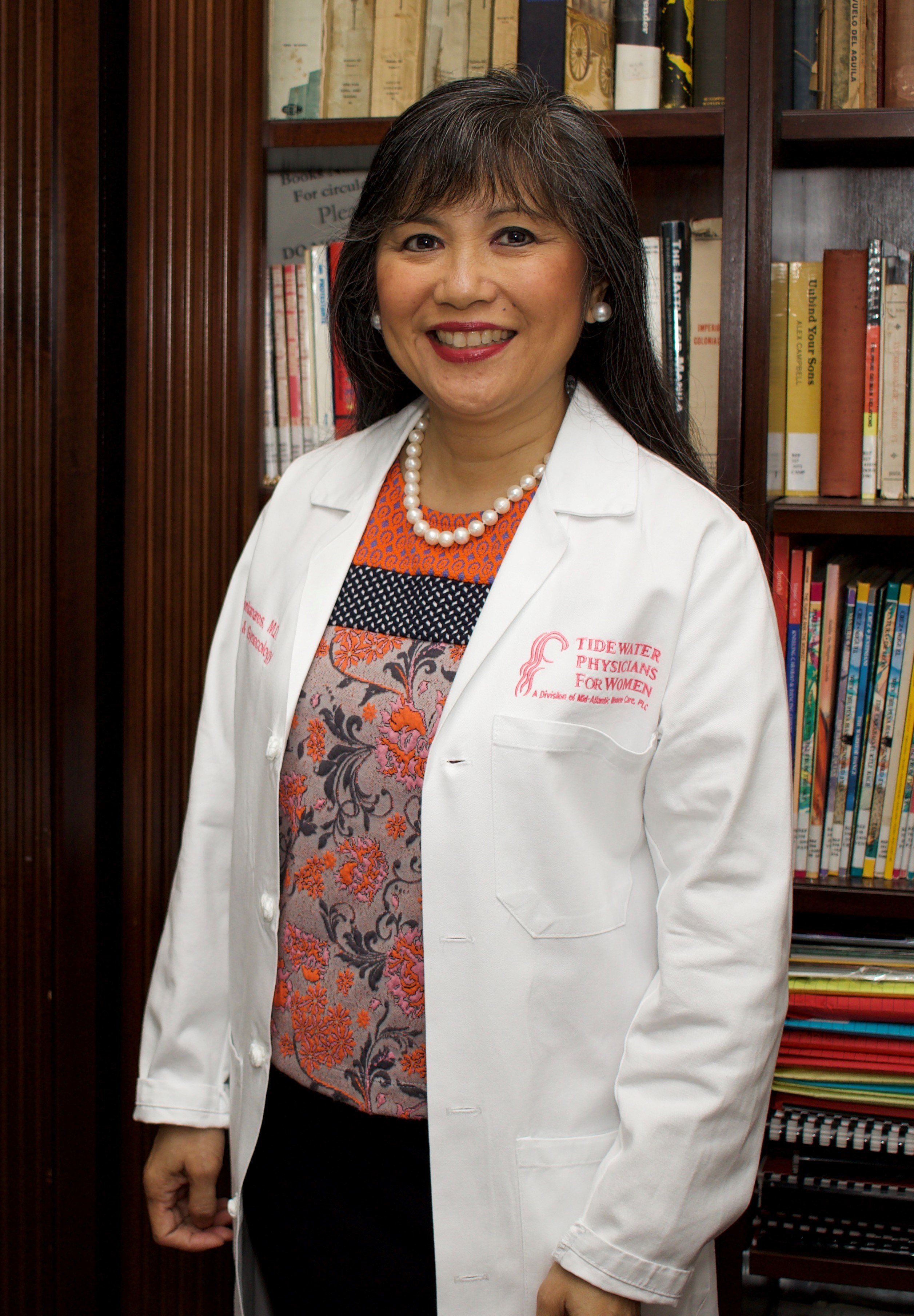 Hear Dr. Fontanares, an OB-GYN, share how the Smith Scholarship helped her and inspired him to give back to help others.

About the early students and medical schools

The first class of Smith Scholars included Percy Wootten, future president of the American Medical Association. Since then, Smith Scholars living around the world practice in all specialties, and as medical researchers, medical missionaries, public health officers, medical school professors and leaders in local, state and national medical organizations.

"The Smith Scholarship was a marvelous surprise to me. Without it I would never have been able to even begin my studies."

MEET PAST AND PRESENT SMITH SCHOLARS

Thanks to the power of endowment, Florence’s initial $460,000 estate gift has generated more than $2.5 million in scholarships while growing working principal to more than $2.1 million. We are still able to fund new students and meet Florence's expectation that scholarships remain renewable for up to four years.

Society of Smith Scholars: linking past and present recipients

The Society of Smith Scholars is a network of physicians and medical students who have received a Florence L. Smith Medical Scholarship. The idea of forming a society emerged shortly after the 50th anniversary of Florence's original bequest in 2002. The Society celebrated its 10th anniversary in 2016. There are no dues or forms to complete. Members are linked through occasional events and communications.

"The Smith Scholarship is unique. I feel like I am part of a group of esteemed and honorable physicians. I hope I am half as good as they are.”

Thank you past recipients for stepping up

Rising medical school costs make it challenging for new a generation of would-be students to attend. In 1952 the average cost of a year of medical school was around $1,000. Today it tops $65,000 annually. With an average $180,000 in loan debt, new physicians can't afford to practice in under-served urban or rural communities or in fields such as family medicine or pediatrics.

We're grateful that at least 85 scholarship recipients have thanked Florence for her generosity with gifts. Some have donated to her scholarship fund. Others have started their own endowments or arranged for future bequests.

If you'd like to support medical education, consider any one (or a combination) of these options: