What is the Hampton Roads Community Foundation?

Established in 1950, The Hampton Roads Community Foundation is a charitable network of generous people, nonprofit partners, and civic leaders working to make Hampton Roads a thriving and more inclusive community for all. Through research, funding, and special programs, the Foundation brings the community together to tackle important regional concerns and advance racial equity.

Throughout its 70-year history, the Foundation has awarded more than $344 million in grants and scholarships to improve lives in southeastern Virginia.

How We Help Nonprofits

Subscribe to any of all of our monthly electronic newsletters: News & Notes, Grant Seekers Gazette or Advisor Update. 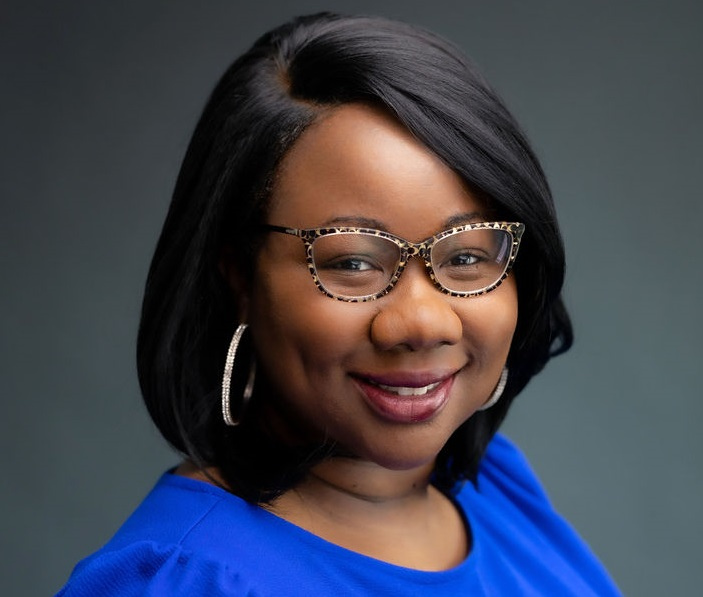 Contact Cherise Newsome, Vice President for Communications and Marketing, at (757) 622-7951 or via email.