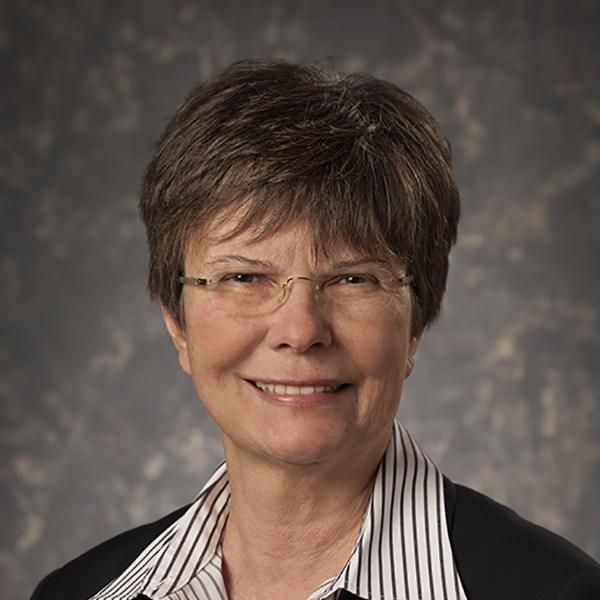 Dr. DiCroce is a past trustee of the Southern Association of Colleges and Schools and past chair of the Presidents Academy of the American Association of Community Colleges. She has taught at the University of Virginia, The College of William and Mary, and Old Dominion University. She currently is vice rector of the Board of Visitors at Norfolk State University and is a past member of the Board of Visitors at Christopher Newport University. In 1995, Dr. DiCroce was invited as one of 20 college and university presidents nationally to meet with the President of the United States at the White House for a discussion on higher education. She was profiled in The Chronicle of Higher Education in 2008 as one of ten “Presidents Who Make a Real Difference.”

Among her many community activities, Dr. DiCroce has chaired the regional boards of the Hampton Roads Chamber of Commerce and the Urban League of Hampton Roads, as well as the regional campaign for the United Way of South Hampton Roads. She has served on state-wide commissions and committees under five Virginia governors. In addition to being vice rector of the NSU’s Board of Visitors, Dr. DiCroce sits on the boards of Virginia Beach Vision, Greater Norfolk Corporation, The New E3 School, St. Patrick Catholic School, the Virginia Early Childhood Foundation and the Virginia College Affordability Policy Council.

Dr. DiCroce has been honored by both of her alma maters, Old Dominion University and The College of William and Mary, as a distinguished alumna. She also regularly makes the list of regional “power brokers” and was elected to the roster of “Influential Women of Virginia.” This year, Virginia Business Magazine listed her among the Commonwealth’s “emerging movers and shakers who are making a difference in a wide range of fields in Virginia.” Dr. DiCroce is the recipient of the CIVIC Leadership Institute’s 2011 Darden Award for Regional Leadership. In 2012, she was named First Citizen of Chesapeake. In 2018, she was named to the Hampton Roads Business Hall of Fame by Junior Achievement of Greater Hampton Roads.

A native to Hampton Roads, Dr. DiCroce holds bachelor’s and master’s degrees in English from Old Dominion University and a doctorate in Higher Education from The College of William and Mary.