Turn off the TV; spend some time instead reading about (and watching videos of) learning. Visit from both directions: the people who have generously made scholarships possible and those who used those scholarships wisely and well.

Watch, for example, a touching video about the late Julia Atwater Bristow, a government writer, artist and butterfly enthusiast, who left a scholarship for Norfolk and Eastern Shore high school students. She never forgot how a scholarship helped her go to college. We interview twin sisters who were among first recipients.

Meet Korinda Rusinyak, a recipient of the Joseph E. and Bertha White Harry Scholarship Fund while she was a Virginia Wesleyan College student. Korinda now works for The Endependence Center in Norfolk, helping people with disabilities lead better lives.

Get to know Tommy Horvatic, who died in 1986 in a car accident just before starting his senior year of high school. He lives on through the scholarship fund his mother Rita, who has since passed away, created at the community foundation to always help students from Virginia Beach's Princess Anne High School where Tommy went to school.

Raven Bland, a Harry scholarship recipient from the Hampton Roads Community Foundation, represents a new generation of leaders in her community. Raven was the first Hampton Roads Youth Poet Laureate in 2015, works two part-time jobs, and participates in several volunteer activities, all while completing her studies at Old Dominion University. Meet this driven young woman whose wisdom exceeds her age.

Some stories are yet to be told. Roberto Mercado, who was a 29-year-old National Guard tech sergeant headed to Afghanistan when he made his decision in 2011 to became the youngest Legacy Society for Hampton Roads member. He did that by designating part of his life insurance policy for scholarships. "We always want our community to grow." he explained. Thankfully, he returned safely knowing his plans for the future are already in place. 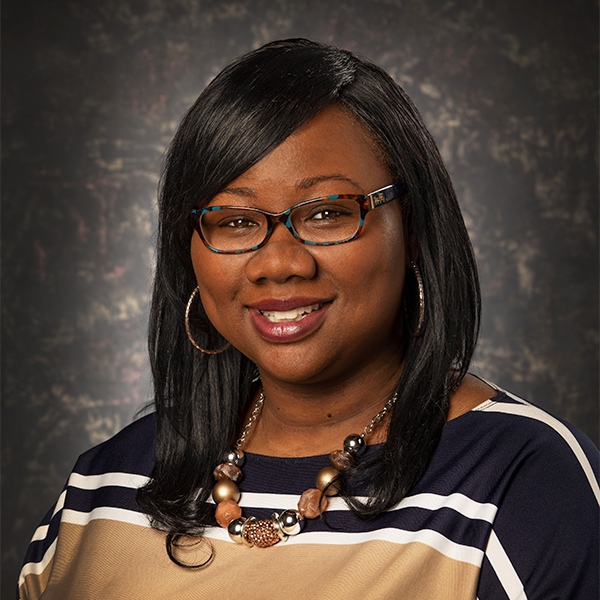 Contact Cherise Newsome, Vice President for Communications and Marketing, at (757) 622-7951 or via email